Take a Look at Lillian's Facebook page, and Click Here to see a slideshow of Hugh, and read some more biographical info below.

Hugh Matern was born in Wesley, Iowa on March 4, 1926, the son of Louis and Minnie (Kaufmann) Matern. He grew up with five brothers and sisters on farms in the Wesley and Algona area and graduated from Algona High School in 1943.

Hugh volunteered for the US Navy in 1943, and was subsequently trained as a Radioman in the Great Lakes Naval Training Center, IL. He then served aboard the USS Ranger, an aircraft carrier in the Pacific Theater of World War II, for the remainder of that war.

Upon returning home from the war in 1945, he was working at several jobs in the Algona area when he met and fell in love with Lillian Harmon. They were married on September 2, 1950 at St Cecelia's Church in Algona.

They raised their children in several southern Minnesota towns while Hugh worked as a carpenter in the construction trades. In 1972, they moved to Eagle Grove, IA, and Hugh worked first for Boone Valley and then Farmland Industries as a maintenance supervisor until his retirement in 1991.

Hugh loved his large family and loved spending time with them. He also had many friends in Eagle Grove and elsewhere and always enjoyed keeping up with them and current events around town. His talent and skill as a carpenter and craftsman are evident in his many handcrafted pieces of furniture, as well as the many detailed scale models of wooden ships and steam engines on display in his family's and friend's homes.

Hugh was an active member of the Sacred Heart Catholic Church. He also was a lifetime VFW member, was interested in collecting firearms and had a fine collection of tools he used in his wood and metal working hobbies.

Hugh passed away at home with his family in Eagle Grove on March 11, 2009. He was preceded in death by his parents, two sisters, one brother and his son, Peter Matern.

Lillian Matern was born in Algona, Iowa on March 17, 1931, the daughter of Guy C. and Minnie Elizabeth (Swanson) Harmon. She grew up with four brothers and sisters around the area of her birth and graduated from Algona High School in 1947. Lillian graduated from Iowa State Teachers College in Cedar Falls, and briefly taught school in Havelock, IA.

On September 2, 1950, Lillian was united in marriage with Hugh Matern at St Cecelia’s Church in Algona.

They raised their children in several northern Iowa and southern Minnesota towns while Hugh worked as a carpenter in the construction trades and Lillian primarily a homemaker. In 1972, they moved to Eagle Grove. Lillian operated the offset printer at the Eagle Grove High School for 17 years, retiring in 1993.

Lillian loved her family - she was an immensely proud mother, who always enjoyed hearing her family laugh and whose hobby it was to worry about each and every one of them! She also enjoyed reading, computer games, jigsaw puzzles and crossword puzzles.

Living the Catholic faith was very important to Lillian, and she was an active member of the Sacred Heart Catholic Church and the Altar Society there.

Lillian passed away at the Humboldt County Memorial Hospital on Wednesday, December 16, 2020, at the age of 89 years, with her family surrounding her. She was preceded in death by her parents; son, Peter Matern; husband, Hugh on March 11, 2009; two sisters, Mildred McVay and Lucille Bierle; two brothers, Edward and Richard Harmon and son-in-law, Dan Ellis. 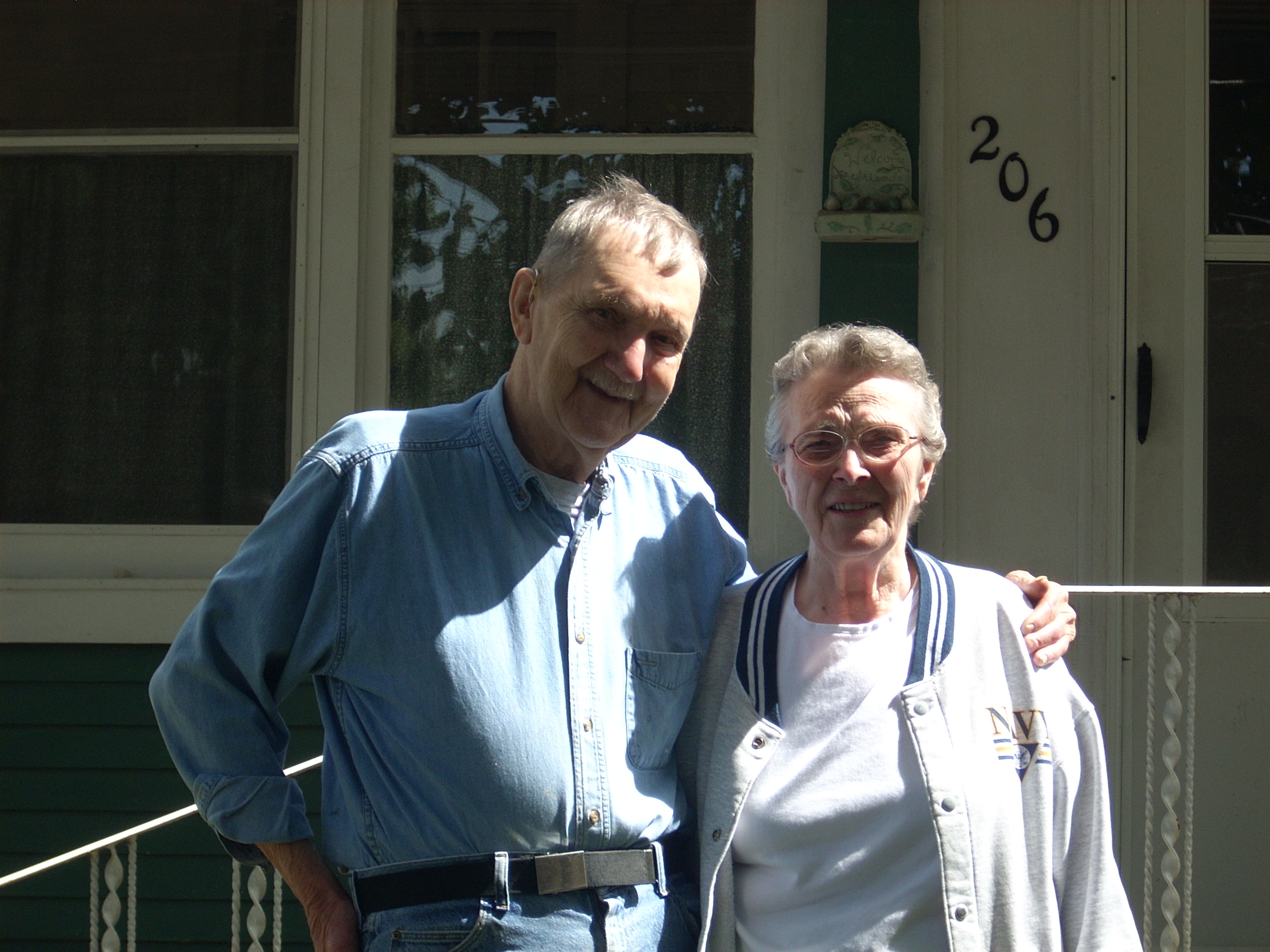